Covert robin: what I made for Quilting Mumma

I was so excited to participate in this year’s Covert robin, a craft swap co-hosted by Imagine Gnats and a handful of other talented crafty bloggers. I must admit I was a little stumped as to what to make Ally from Quilting Mumma. I knew instantly, after looking at her blog, that I was not going to attempt anything quilted! She is way, way too talented for that.

Knowing that Ally has children, and probably has to do school pick up, I decided a scarf she could throw on as she runs out the door would be a good choice. Given that temperatures in Australia don’t get too cold, I wanted to find a pattern which was not too dense.

I found the 5th Avenue Infinity Scarf pattern and cast on with Bendigo Woollen Mills Luxury 12 ply in Stone. 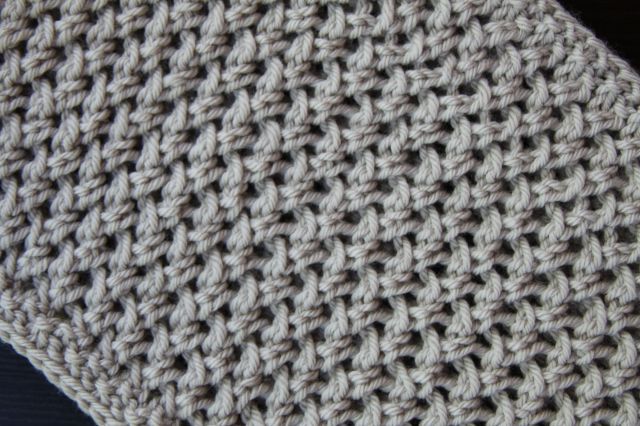 It was a relatively smooth knit. I found the pattern repeat easy to remember, and it flew off the needles once I got on a roll. The Luxury 12 ply is lovely and soft, and should be quite comfortable to wear next to the skin. 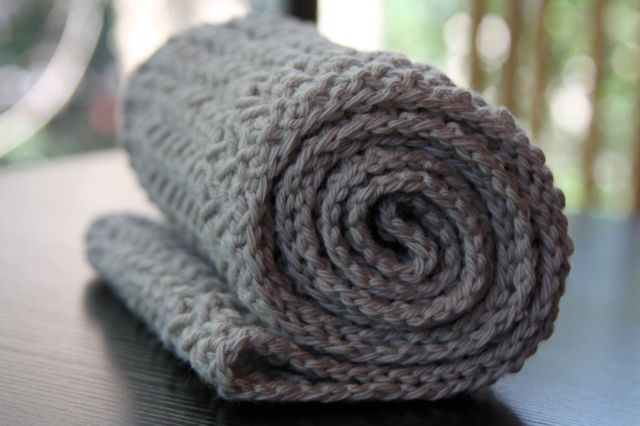 I made a few modifications to the pattern after reading others’ reviews. I only cast on 200 stitches as some of the reviews indicated the original 240 made for a very long scarf. I also added three rows of seed stitch at the beginning and end of the pattern to stop the edges rolling in.

The swap sending period was fraught with trouble for me. Of course, we were moving and Hugo stopped sleeping, but Hugo and I were also in a small car accident which left me rather sore and stressed. Talk about a comedy of errors! At least I got the scarf in the mail eventually.

I hope it keeps Ally warm this winter!

16 Responses to Covert robin: what I made for Quilting Mumma